February 22, 2017
Starbucks collaborated with S'well and Lilly Pulitzer to create the prettiest water bottles ever! All of my friends across the country had to call multiple Starbucks to find one and I was lucky enough to find one in my Starbucks! I called my Starbucks when they were first released to see if they got a shipment of them and they had so I had planned on going the next Saturday. The Friday before I was going to go my friend McCray (you should know her by now) went and got a bottle and told me there was only one left. I called and had them reserve it for me and I drove up there after school that day. I was so excited when I got it! It cost $39.99. I am aware that that is a lot of money to pay for a water bottle but it was something I really wanted, I payed for it with my own money, and it's a lot cheaper than most S'well bottles. If you wanted one and weren't able to snag one before they sold out they will be up on the Starbucks website later this month! So here are pictures of my bottle! 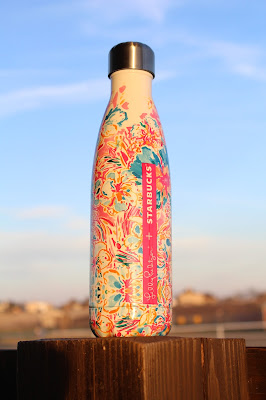 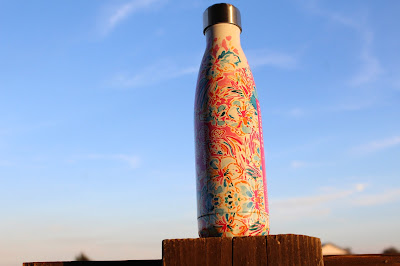 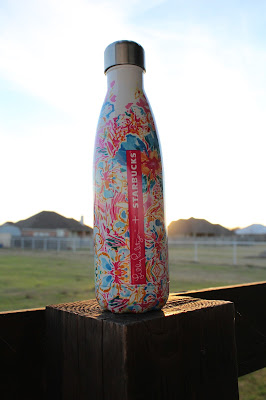 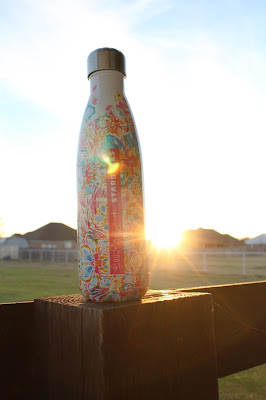 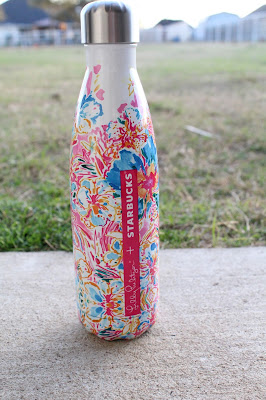 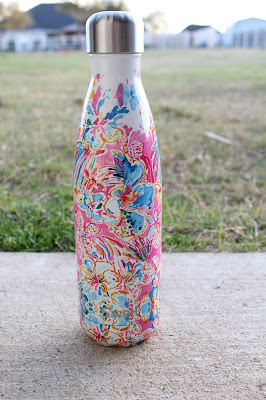 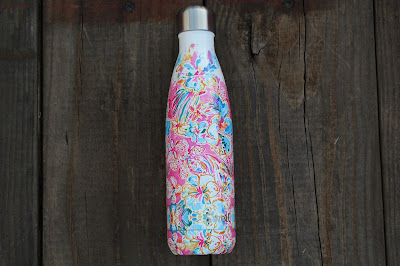 Were you able to grab a Lilly bottle before they sold out, let me know below!

March 25, 2018
Today I am collaborating with five fabulous girls to share with you how we style our favorite item out of our most recent rep package! All of us rep for Jadelynn Brooke and you can use my code SLMHS for 15% off any purchase made on their website. I am showing you how I style the Caffeine and Jesus shirt !
2 comments
Read more