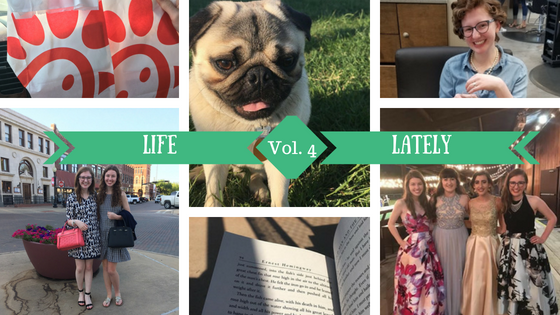 It's time for another life update! 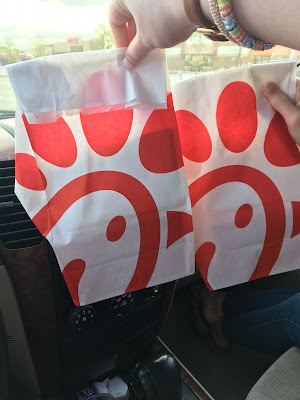 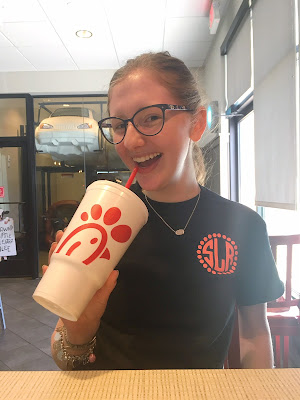 New Chick-Fil-A// Our town got a Chick-Fil-A a couple of weeks ago and I'm pretty sure that I'm their #1 customer because I go in there so often. It has been so helpful for different reasons. In the first picture that's McCray and I on the day it opened. We woke up early and went and got chicken minis before school started. I also took my SAT a couple of weeks ago and I was able to go get chicken minis before that too! Its so nice because its one street over from my house and its also on the way to school. 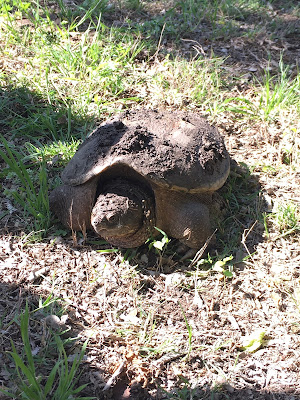 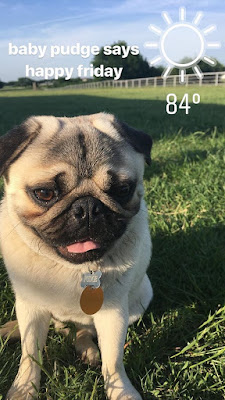 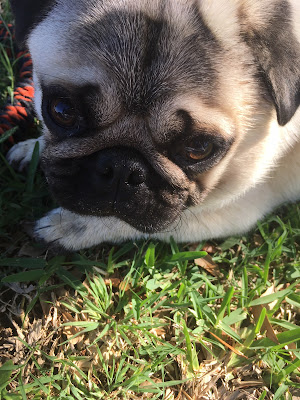 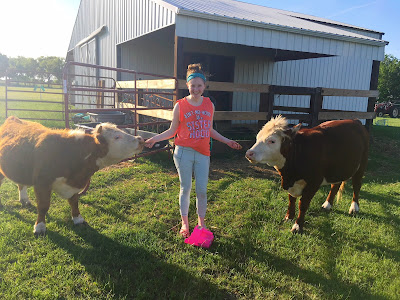 Animals// We found this huge alligator snapping turtle at our pond last week! He is bigger than our pug and is kind of mean but isn't he cool looking? I thought I would also share an updated picture of little Pudge because he is starting to get big and he's still so cute! And the last picture is me with Catlyn and Petey, I love my girls! The tank I'm wearing in the picture says "ain't no hood like sisterhood" and is from Jadelynn Brooke and you can get 15% off if you use code SLMHS. 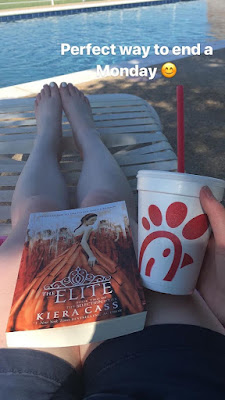 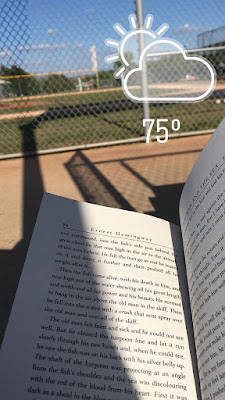 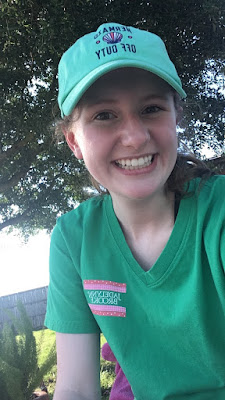 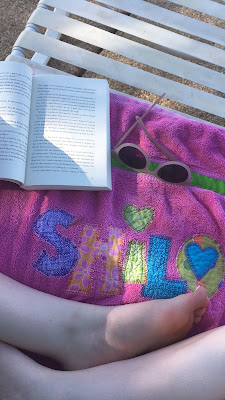 Warm Weather// I am LOVING this warm weather! I'm pretty sure I have summer-itis because all I want to do is go outside and forget about my responsibilities/chores. I've spent almost everyday within the past couple of weeks reading outside once I get home from school. 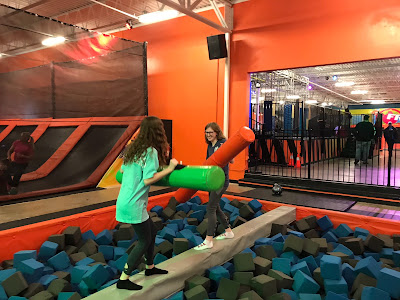 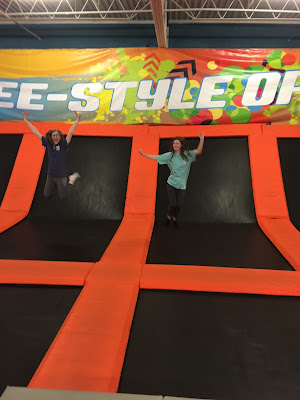 Trampoline Park// My little brother celebrated his birthday at an indoor trampoline park so I brought McCray along for the fun. We had so much fun but I realized how old I actually am when I was sore for the next week after playing on trampolines for only two hours. 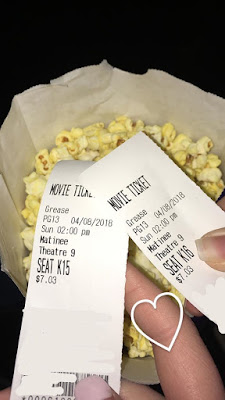 Grease// Grease is my favorite movie and it was showing in our movie theater so McCray and I went to see it. It was so fun except for the part where I lost my phone... So we were in our seats waiting for the previews to start and I had just finished texting a friend and I put my phone back in my purse. A few minutes later we were moved into another movie theater because the movie wouldn't play so we were picking up all of our stuff to head into the other movie theater and I went to grab my phone out of my purse to make sure it was in there and sure enough it was not. I started frantically looking for it everywhere. About 20 minutes passed and no one could find my phone. We tried calling it but it was on silent so it wouldn't go off, my brother was looking under every seat, I checked the concession stand, asked if anyone had turned it in and still couldn't find it. We then realized we could use Find My iPhone from McCray's phone to look for it. It turns out it had fallen into the box of candy I had in my purse and was there the whole time! I felt like such an idiot but it was hilarious!

June 05, 2020
It rained the entire Memorial Day Weekend here so I spent the long weekend watching movies. Audrey Hepburn is my favorite actress so I spent the weekend binge watching classic movies starring Audrey. I came across five of her movies on Amazon that are free to watch with Prime and thought I would share in case you're in need of a rainy day movie too.
Post a Comment
Read more

August 04, 2021
Back to school season is right around the corner which means college football is too. Now that I'm going to a school that has a team, I can't wait to dress up and go to all the games with my friends! Today I've rounded up a few fun looks perfect for game day based on your school colors.
Post a Comment
Read more